Earl Grey was originally a Chinese recipe which was passed on to the British Secretary of State, Earl Grey, in the 19th century by a visiting Mandarin.

This tea, flavoured with bergamot, a small citrus fruit grown mainly in Calabria, quickly became a great British classic. Since they first embarked on their flavoured tea adventure, Dammann Frères have used this wonderfully aromatic essential oil in their recipes. It has been used in various blends over the years, sometimes on its own with a selection of different teas and sometimes accompanied by the essential oils of one or more other citrus fruits, adding to the aromatic palette of delicious teas with a wide range of colours and flavours. 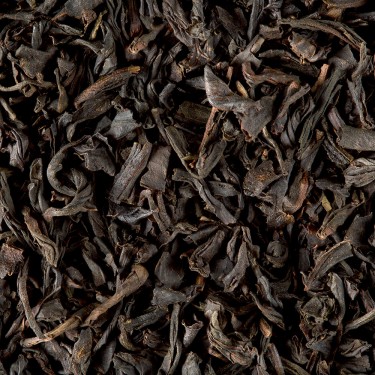 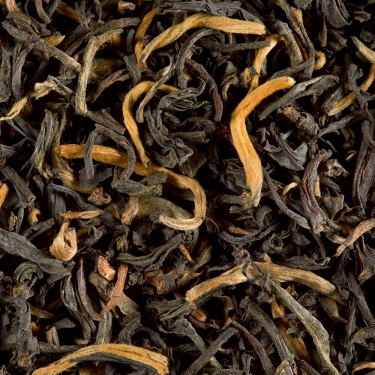 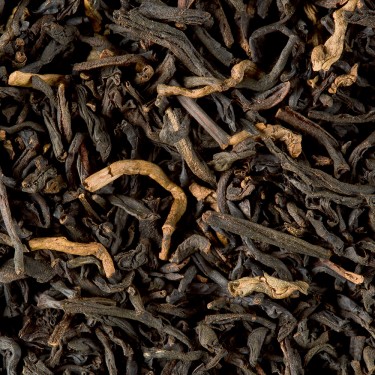 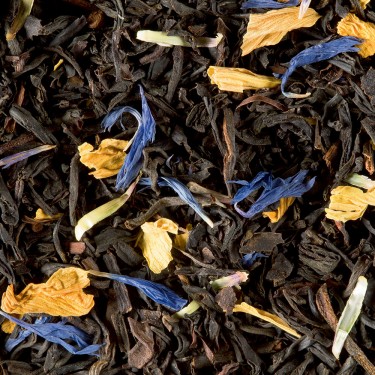 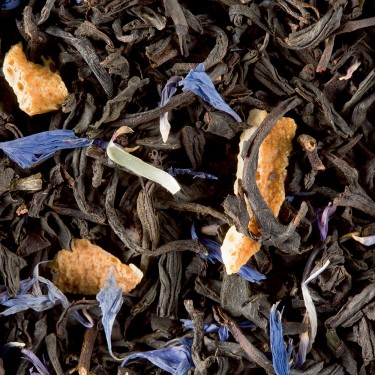 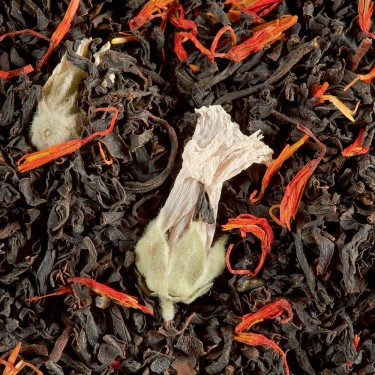 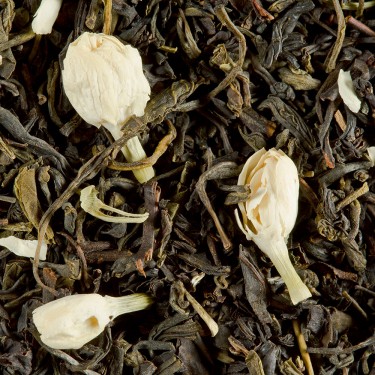 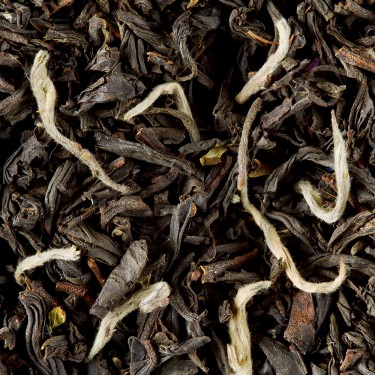 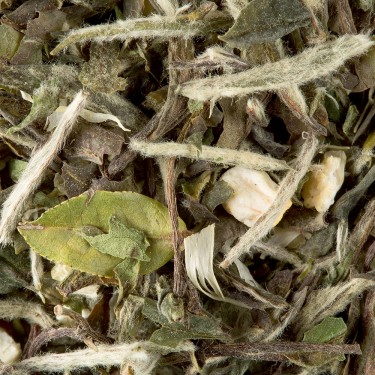 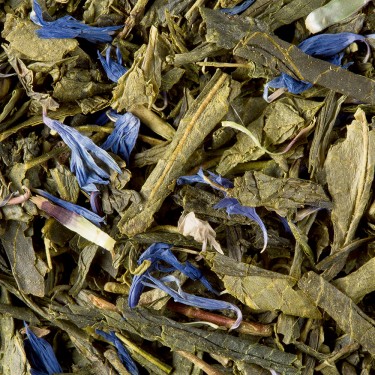