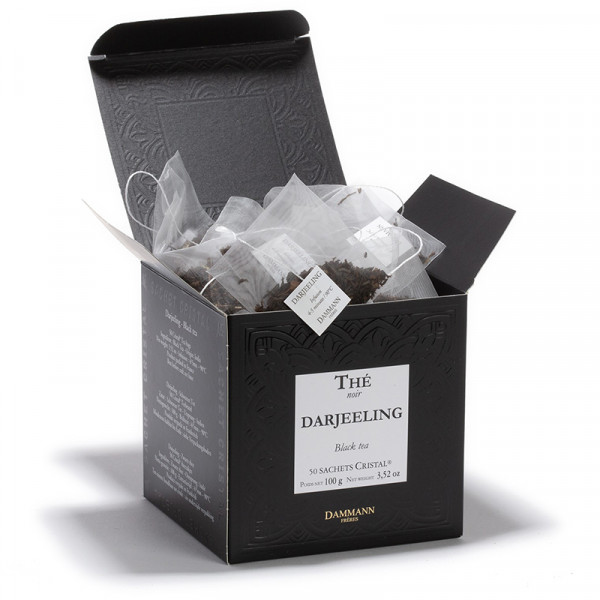 This summer tea of Darjeeling harvested on the Himalayan foothills, gives an amber-colored liquor wit h a delicate taste of ripe fruit. A tea to be enjoyed throughout the day. Box of 50 Cristal® teabags Net weight: 100 g / 3,52 oz 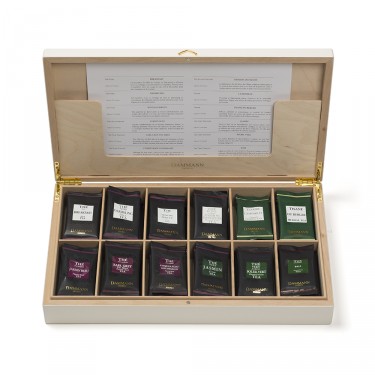 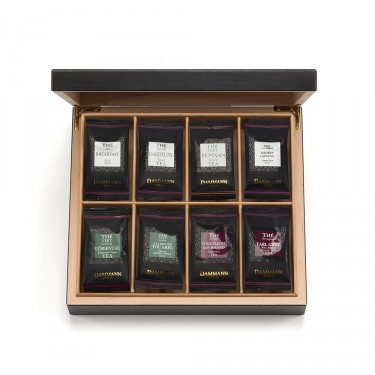 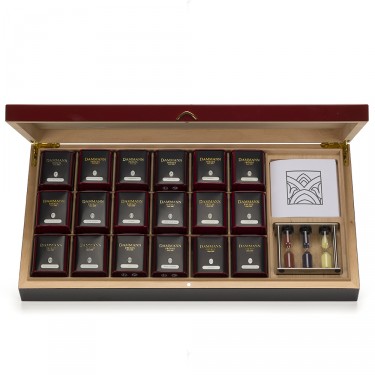 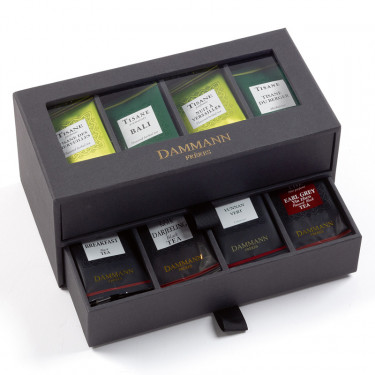 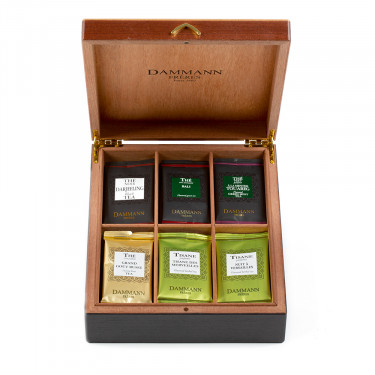 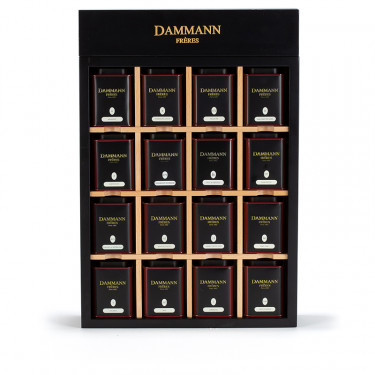 Today, the vast majority of the tea produced in the world is black tea. However, black tea appeared in China long after green tea, developing only in the late 16th century as a result of the economic growth prompted by the first exports. It is said that the first tea cargoes left Canton (now Guangzhou) green. During the six months spent at sea in the holds of the ships they oxidized, and were black by the time they arrived in England. This oxidation toned down the bitterness of the tea. The new taste was a perfect match for palates in the West, where milk and sugar were added to make the drink even sweeter.