Pu-Erh tea, with the surprising flavour of warm earth...

Ordained “dark teas” in the West and “black teas” in the East since their leaves render a sombre liquor, these teas have become widely known thanks to the celebrated Pu-Erh which is manufactured exclusively in the Yunnan province, China. The designation Pu-Erh originally comes from the name of a village in the South of Yunnan, Pu er, located on the ancient silk routes which were the foundation of trade between the Chinese government and the indigenous tribes people of Yunnan.

These teas distinguish themselves by their surprising earthy aroma, the result of prolonged fermentation and storage. Aged in cellars, they improve with time and mature to give a refined, rounded liquor with complex aromas.

Pu-Erh tea, with the surprising flavour of warm earth, is a growing success among consumers. However, some people who appreciate its virtues find it hard to accept its proclaimed mineral notes. To soften the specific aromatic notes, yet without concealing them, the flavouring expertise of Dammann Frères expresses itself delicately and subtly to offer you four flavoured, fruity and delicious blends. 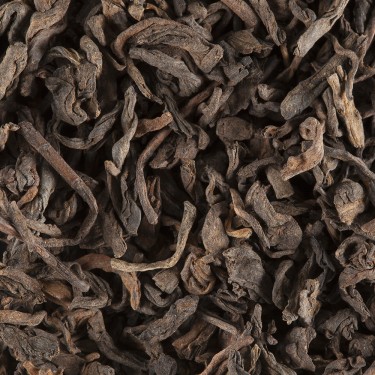 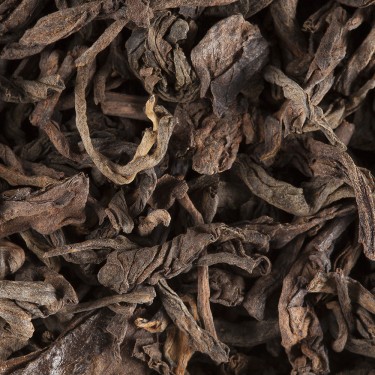 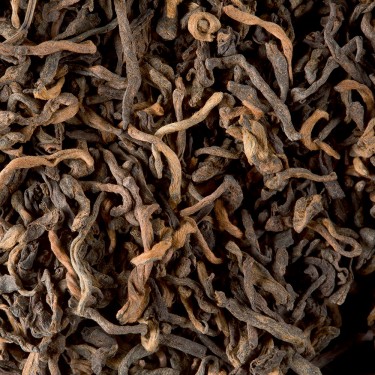 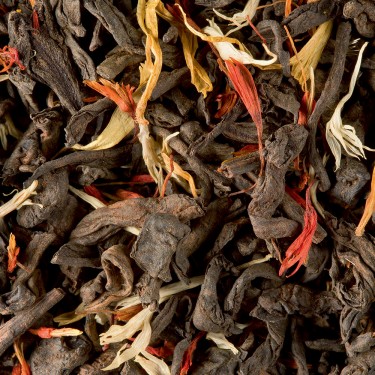 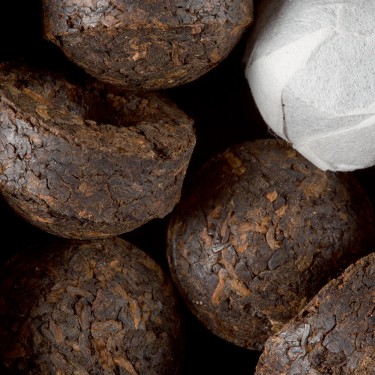 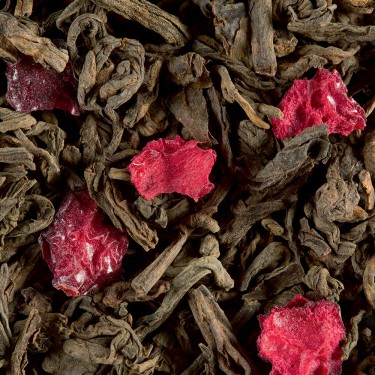 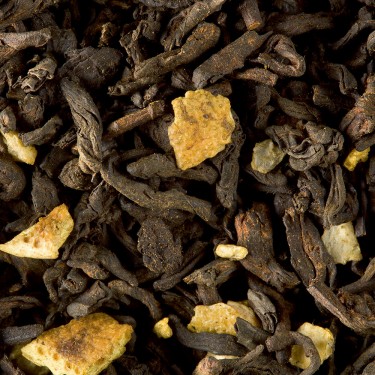